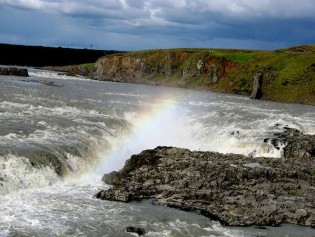 By Mario Osava
Aluminium, opposed by environmentalists mainly because of the amount of energy needed to produce it, is one of the targets of the heated campaign against hydroelectric dams in Brazil’s Amazon jungle region.
ADVERTISEMENT ADVERTISEMENT