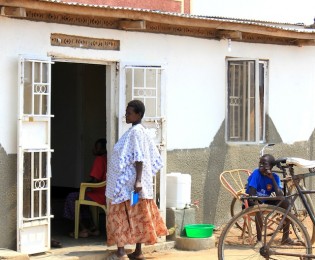 By Andrew Green
Before Bor B Primary School built latrines on the school grounds two years ago, students would leave during their first break to head home. Most did not come back until the next morning.
ADVERTISEMENT ADVERTISEMENT