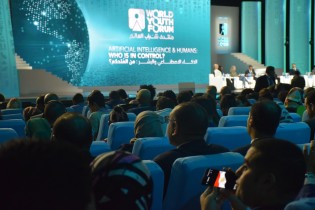 By Jim Lobe
On the eve of the second anniversary of the uprising in Bahrain, the administration of President Barack Obama is being urged to press the royal family to make genuine compromises with the predominantly Shi’a opposition.
ADVERTISEMENT ADVERTISEMENT