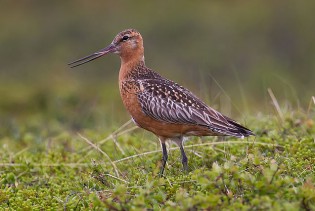 By Stephen Leahy
The best way to protect the Arctic is for all nations with an interest in the region to participate in its governance - including non-Arctic nations like China, Brazil, and Singapore - suggests a new report.
ADVERTISEMENT ADVERTISEMENT