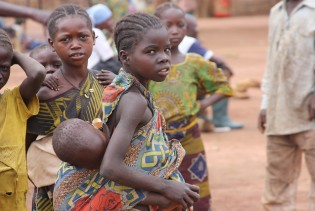 By Jasmin Ramsey
Increasing U.S.-Iran cultural exchanges could lay the groundwork for better relations between the two countries, believes a prominent think tank here, despite the prevalence of stereotypical memes of the United States as the "Great Satan" and Iran as part of the "Axis of Evil".

By Jasmin Ramsey
The U.S. should not only focus on the short-term goal of “suspending or delaying” Iran’s alleged quest for a nuclear weapons capability, but also on “curtailing Iran’s other worrisome activities in the region while encouraging - or at least, not derailing - a better relationship with the citizens of the pivotal state,” according to a report released Thursday by the Washington-based Atlantic Council.
ADVERTISEMENT ADVERTISEMENT