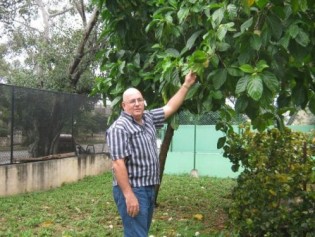 The Catastrophic Consequences of an Attack on Iran