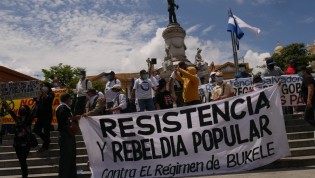 By Emile Nakhleh
The acquittal of former Egyptian President Muhammad Hosni Mubarak is not a legal or political surprise. Yet it carries serious ramifications for Arab autocrats who are leading the counterrevolutionary charge, as well as the United States.
ADVERTISEMENT ADVERTISEMENT