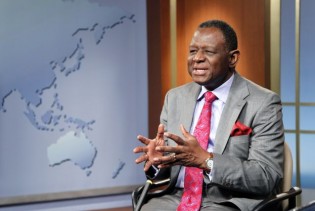 By Marzieh Goudarzi
The fight against female genital mutilation and cutting (FGM/C) continues to gain traction around the world.