Beijing Declaration and Platform for Action 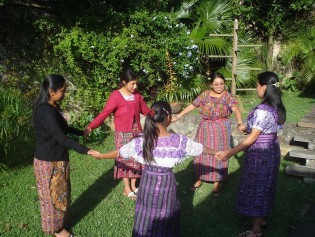 By Eric Swanson and Tawheeda Wahabzada
In 1995, world leaders gathered in Beijing for the Fourth World Conference on Women and adopted the Beijing Declaration and Platform for Action. This marked a significant turning point for the global agenda for gender equality. This week, a high-level event will take place as part of the United Nations General Assembly to celebrate the meeting’s 25th anniversary. However, despite ambitious commitments to gender equality, nearly 25 years later, progress still lags far behind.