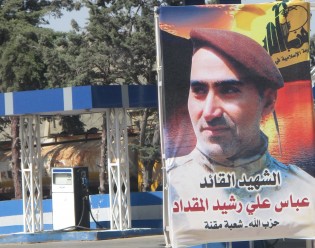 By Dalila Mahdawi
The assassination of Lebanon’s top security official on Friday not only ravaged a quiet Beirut neighbourhood but also shattered the precarious sense of security many Lebanese have been desperately clinging to in recent months.
ADVERTISEMENT ADVERTISEMENT