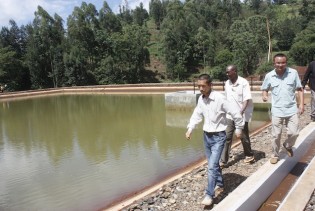 By Miriam Gathigah
Janice Gacheri imports handbags and shoes from China which she sells on social media sites and by word of mouth to customers in Nairobi and neighbouring towns.

By Athar Parvaiz
As part of recent confidence building measures aimed at minimising tensions between India and Pakistan, which arose largely due to conflicting claims over Kashmir, the two countries have decided to make the Valley an economic bridge, rather than a bone of contention.
ADVERTISEMENT ADVERTISEMENT