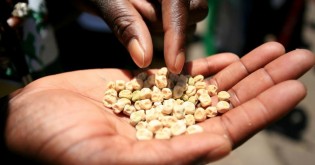 By Ignatius Banda
Pregnant at 15, Samantha Yakubu* is in a fix. The 16-year-old boy she claims was responsible for her pregnancy has refused to accept her version of events, insisting that he was “not the only one who slept with her”.
ADVERTISEMENT ADVERTISEMENT