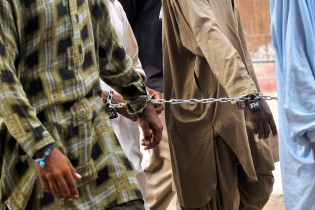 By Peter Richards
Ruth Dreifuss, the former Swiss president and chancellor of the University for Peace, may never have heard of Dennis Ramjattan, and vice versa, although they occupy opposite sides of a longstanding debate in this twin-island state.
ADVERTISEMENT ADVERTISEMENT