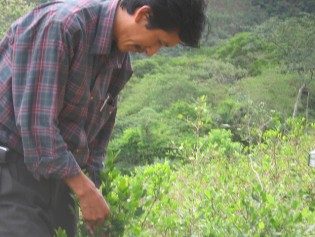 By Samuel Oakford
Six years after the financial crisis, Wall Street’s housing alchemy engine is revving up again - only this time it’s coming for your rental.

By Samuel Oakford
A new UN report finds astronomical resource prices are doing little to stem their depletion around the world.

By Samuel Oakford
Policy uncertainty and plummeting solar prices led to a 14-percent decrease in investment in renewable energy in 2013, according to a report released Monday.

By Samuel Oakford
The Office of the UN High Commissioner for Refugees (UNHCR) reported Tuesday that over 31,000 South Sudanese have fled the country since armed conflict broke out more than three weeks ago.
Next Page »
ADVERTISEMENT ADVERTISEMENT