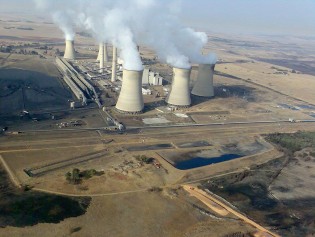 By Jeffrey Moyo
While many countries appear to have met the U.N. Millennium Development Goal (MDG) of halving the proportion of people without sustainable access to safe drinking water, rights activists say that African countries which have taken to installing prepaid water meters have rendered a blow to many poor people, making it hard for them to access water.
ADVERTISEMENT ADVERTISEMENT