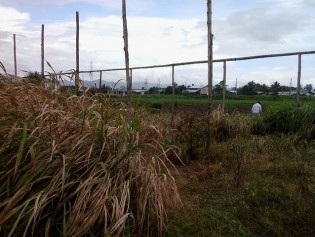 By Zadie Neufville
Since 2013, Jamaica’s Met Office has been using its Climate Predictability Tool (CPT) to forecast ‘below average’ rainfall or drought across the island. The tool has allowed this northern Caribbean island to accurately predict several dry periods and droughts, including its most destructive episode in 2014 when an estimated one billion dollars in agricultural losses were incurred due to crop failures and wild fires caused by the exceptionally dry conditions.
ADVERTISEMENT ADVERTISEMENT