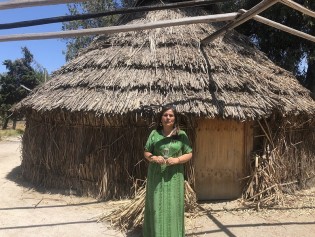 By Orlando Milesi
"The harvested water has helped us at critical times and the fog nets have also brought us visibility. Today we produce beer here and many tourists come," says Daniel Rojas, president of the Peña Blanca Agricultural Community in Chile.
Next Page »
ADVERTISEMENT ADVERTISEMENT