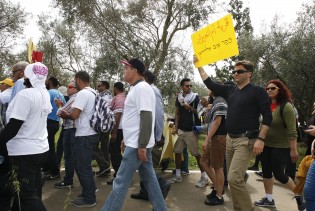 By Miriam Gathigah
More women’s voices are being heard at international platforms to address the post-2015 water agenda, as witnessed at the recently concluded international U.N International Water Conference held from Jan. 15 to 17 in Zaragoza, Spain.
ADVERTISEMENT ADVERTISEMENT