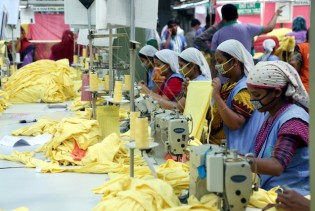 By Naimul Haq and Kanya D'Almeida
Some say they were beaten with iron bars. Others confess their families have been threatened with death. One pregnant woman was assaulted with metal curtain rods.
ADVERTISEMENT ADVERTISEMENT