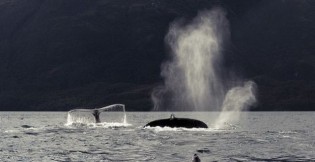 By Orlando Milesi
An open-pit coal mine in the southern island of Riesco, a paradise of biological diversity in Chile’s southern Patagonia wilderness region, is a reflection of the weakness of the country’s environmental laws, which are criticised by local residents, activists, scientists and lawmakers.

By EurasiaNet Correspondents
Kara-Keche, a sprawling deposit containing about 430 million tonnes of coal in mountainous Naryn Province, is a key asset for Kyrgyzstan’s struggling economy.