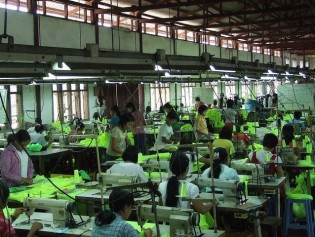 By Thalif Deen
Amidst growing new threats of potential conflicts over fast-dwindling water resources in the world's arid regions, the United Nations will commemorate 2013 as the International Year of Water Cooperation (IYWC).