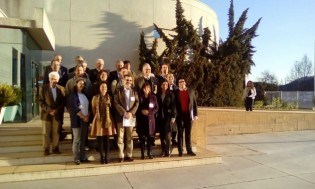 By Patricia Grogg
Heads of state and government at the Second Summit of the Community of Latin American and Caribbean States (CELAC) made a joint commitment to reduce poverty, hunger and inequality, and declared their region a “zone of peace”.