Convention on the Rights of Child 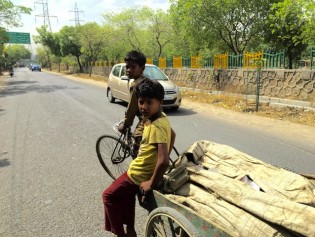 By Ashfaq Yusufzai
Pakistan’s announcement that it has lifted the moratorium on the death penalty in response to the Dec. 16 attack on the Army Public School and College in Peshawar continues to draw severe criticism from human rights groups, which say that this contravenes international treaties signed by Pakistan.
ADVERTISEMENT ADVERTISEMENT