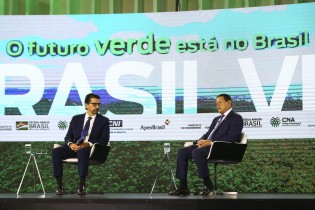 By Catherine Wilson
Breaking the world’s reliance on fossil fuels and accelerating the global uptake of renewable energy will play a decisive role in diminishing the threat of global warming to the survival of life on earth, according to experts. But turning the vision into reality will demand unwavering political will and, critically, massive investment, which can no longer be shouldered solely by aid and development partners.
ADVERTISEMENT ADVERTISEMENT