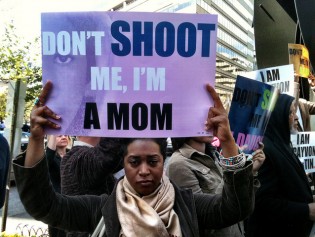 By Matthew Charles Cardinale
For many years, as a reporter, including for IPS, I wrote about the dominance of a giant, corporate-funded lobbying organization called ALEC (the American Legislative Exchange Council), on public policy in the United States.

By Carey L. Biron
Civil society actors and the some corporate groups here are reacting with excitement to indications that the U.S. Securities and Exchange Commission (SEC), which regulates the country’s stock exchanges, is likely to take up discussion over new rules that would mandate the public disclosure of all political spending by U.S.-listed public corporations.