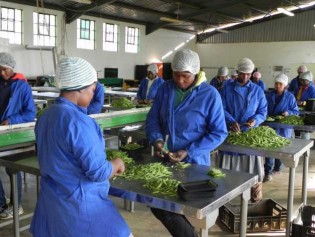 By Kitty Stapp
Despite being a relatively small source of greenhouse gas emissions, the Caribbean region has been taking steps to introduce renewable energy sources like wind, solar and geothermal, which also reduce its dependence on expensive oil imports.
Next Page »
ADVERTISEMENT ADVERTISEMENT