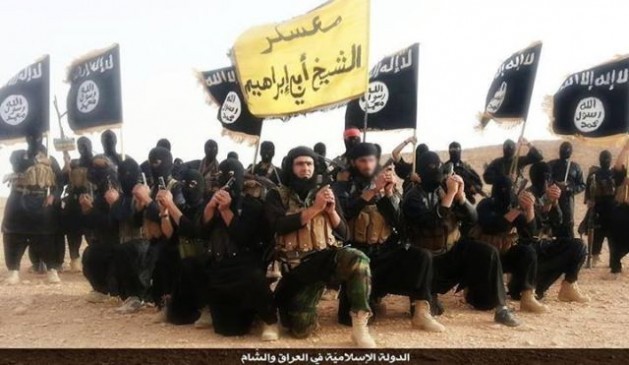 NEW YORK, Jul 23 2015 (IPS) - As the Islamic State, known variously as ISIS, ISIL and Daesh, consolidates its hold over parts of Iraq and Syria to the degree that it has in many ways become a functioning state, the U.S. public remains divided over any intervention involving ground troops, a new survey shows.

Sixty-three percent said they approve of the U.S. military campaign against ISIS, with just 26 percent disapproving of the campaign, an increase since President Barack Obama’s first ordered airstrikes against militants in Iraq in August 2014 (when 54 percent approved).

However, only 30 percent said the U.S. military campaign against Islamic militants in Iraq and Syria is going very well or fairly well, according to the poll conducted by the Pew Research Center.

Forty-nine percent said they would oppose the deployment of ground forces against Islamic militants, with 44 percent in favour.

Although the recent murder of five U.S. service members in Chattanooga, Tennessee was dubbed an “ISIS-inspired attack” by the chairman of the House Homeland Security Committee, it remains unclear what, if any, connections the gunman may have had to terror groups or what his motivation was.

But U.S. officials say they are worried about the threat of ISIS on U.S. soil. Speaking at the Aspen Security Forum Wednesday, FBI Director James Comey claimed the Islamic State now eclipses al Qaeda, and has influenced a significant but unknown number of Americans through a year-long campaign on social media urging Muslims who can’t travel to the Middle East to “kill where you are.”

“It is a very different model,” Comey said. “By virtue of that model it is currently the threat we are worried about in the homeland most of all. ISIL is buzzing on your hip. That message is being pushed all day long, and if you wanna talk to a terrorist, they’re right there on Twitter, direct-messaging for you to communicate with.”

An estimated 3,400 Westerners have traveled overseas to join ISIS in its quest to establish an Islamist state in Iraq and Syria, according to counterterrorism officials. At least 200 Americans have gone or attempted to travel to Syria, although no one knows how many sympathisers they may have within the United States.

“There are thousands of messages being put out into the ethersphere and they’re just hoping that they land on an individual who’s susceptible to that type of terrorist propaganda,” John Carlin, the assistant attorney general heading the Justice Department’s national-security division, told CNN month.

But according to analyst Emile Nakhleh, writing for IPS last September, “ISIS is primarily a threat to Arab countries, not to the United States and other Western countries.”

“Some Bush-era neo-cons and Republican hawks in the Senate who are clamouring for U.S. military intervention in Syria seem to have forgotten the lessons they should have learned from their disastrous invasion of Iraq over a decade ago. Military action cannot save a society when it’s regressing on a warped trajectory of the Divine – ISIS’ proclaimed goal,” he wrote.

“As long as Arab governments are repressive, illegitimate, sectarian, and incompetent, they will be unable to halt the ISIS offensive. In fact, many of these regimes have themselves to blame for the appeal of ISIS. They have cynically exploited religious sectarianism to stay in power.”