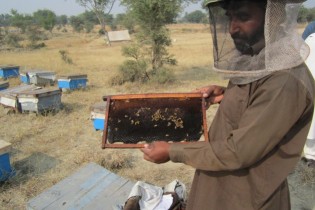 By Chalachew Tadesse
A United Nations mission is due to take place this month to assess the impact of Ethiopia’s massive Gilgel Gibe III hydroelectric power project on the Omo River which feeds Lake Turkana, the world’s largest desert lake, lying mostly in northwest Kenya with its northern tip extending into Ethiopia.
ADVERTISEMENT ADVERTISEMENT