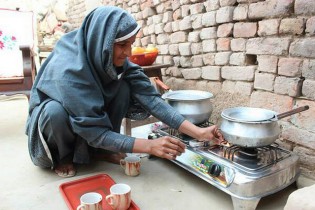 By Saleem Shaikh and Sughra Tunio
Pakistan continues to remain one of the most dangerous countries for journalists, where frequent attempts to restrict press freedom are commonplace and challenges to expanding media diversity and access to information abound.