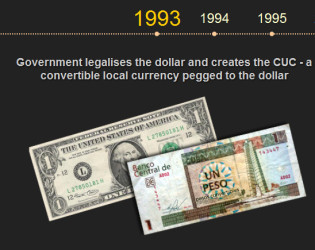 By Patricia Grogg
As self-employment and cooperatives expand in socialist Cuba, they are making incursions into new areas, such as waste picking and recycling – for many a means of subsistence, but for others, a gold mine.
ADVERTISEMENT ADVERTISEMENT