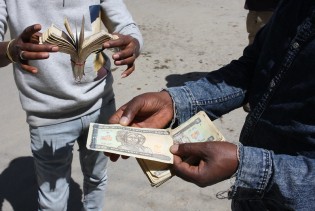 By Carey L. Biron
The United States proposed Tuesday that the international community write off 100 million dollars in debt owed by West African countries hit hardest by the current Ebola outbreak. The money would be re-invested in health and other public programming.
ADVERTISEMENT ADVERTISEMENT