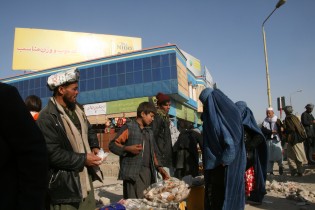 By A. D. McKenzie
As India forges ahead with a host of trade agreements with various European countries, including France, some Indian commentators say the country can well do without the “paltry” sum in financial aid it currently receives from the United Kingdom.
ADVERTISEMENT ADVERTISEMENT