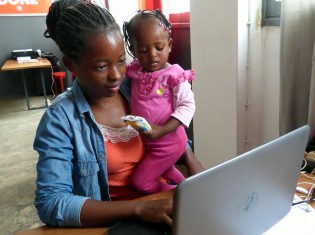 By Samira Sadeque
The digital divide has become more pronounced than ever amid the global coronavirus lockdown, but experts are concerned that in the current circumstances this divide, where over 46 percent of the world's population remain without technology or internet access, could grow wider -- particularly among women.

By Fabiana Frayssinet
The showcases in the Colegio Nacional Rafael Hernández, a public high school in La Plata, Argentina, tell the story of the stern neoclassical building which dates back to 1884. But the classrooms reflect the digital era, thanks to the computers distributed to all public school students as part of a government social inclusion programme.