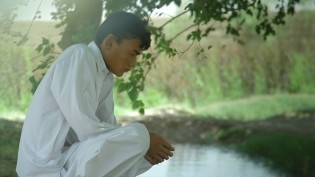 By Jay Cassano
Mumia Abu-Jamal is without doubt the United States' most well-known prisoner. After living on death row for 30 years, Abu-Jamal's sentence was commuted to life imprisonment in early 2012 after decades of advocacy by anti-death penalty and anti-racist activists.

By Rebecca Hanser
Robin J. Hayes has always been one to break boundaries. Most recently, she is doing so with her latest documentary film, "Black and Cuba", which explores how African-Americans and Afro-Cubans can learn from each other about community-building and public debates on racism in their countries.
ADVERTISEMENT ADVERTISEMENT