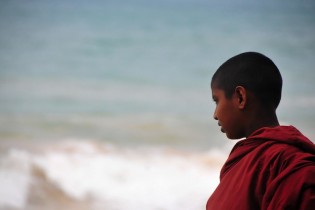 Water, Water Everywhere – and No Early Warning in Sight

By Ignatius Banda
Muzeka Muyeyekwa from Mapfekera Village in Zimbabwe’s  Manicaland Province wonders what he will feed his three children for lunch.
ADVERTISEMENT ADVERTISEMENT