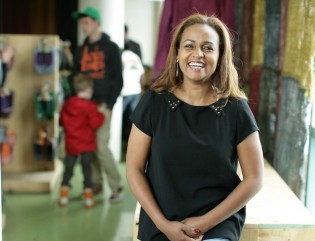 By Ed McKenna
Africa’s smallholder farmers, who contribute 80 percent of food and agricultural production in sub-Saharan Africa and much of the world’s food supply, are being encouraged by big business, governments and NGOs to become less subsistence based and more entrepreneurial by tailoring production to market forces.
ADVERTISEMENT ADVERTISEMENT