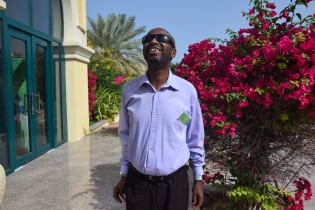 By Joyce Chimbi
Fihima Mohamed’s mother never attended school and until two years ago she could not read or write. Mohamed’s mother had been born in neighbouring Somalia but was sent to Djibouti as a young girl to live with her aunt. The expectation had been that she would have a better life by escaping the ongoing conflict in her home country at the time.
ADVERTISEMENT ADVERTISEMENT