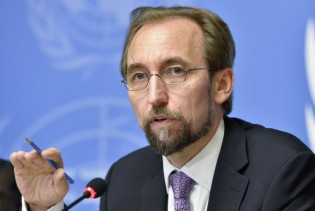 By Jim Lobe
Tuesday’s release by the Senate Intelligence Committee of its long-awaited report on the torture by the Central Intelligence Agency (CIA) of detainees in the so-called “war on terror” does not go far enough, according to major U.S. human rights groups.
ADVERTISEMENT ADVERTISEMENT