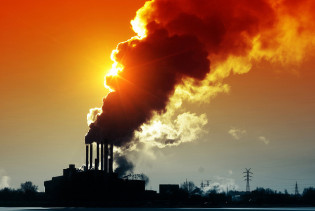 By Carey L. Biron
For the first time, the U.S. Environmental Protection Agency (EPA) has publicly released a draft plan on how the department’s programmes will adapt to global warming, in a move that could lay additional groundwork for important new emissions rulemaking the agency may announce in coming months.