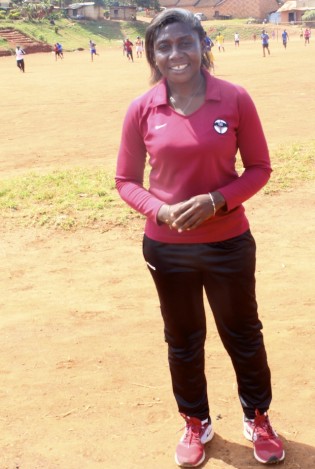 By Fabíola Ortiz
As Brazil prepares to host several sporting mega-events, human rights abuses and authoritarian interventions by the authorities are going on behind the scenes, favouring major urbanisation projects and stadium remodelling, a study says.
ADVERTISEMENT ADVERTISEMENT