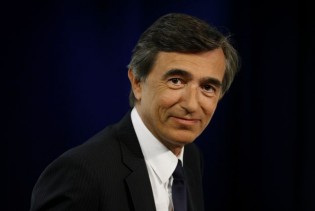 By Carey L. Biron
On Friday, 62 civil-society organisations charged the U.S. State Department with spreading “misinformation” regarding the feasibility of levying a small tax on stock sales and other financial transactions, revenues from which could be used for national and international public goods.
ADVERTISEMENT ADVERTISEMENT