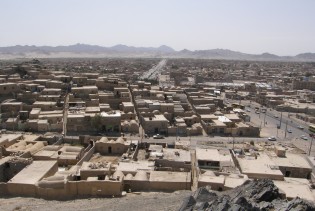 By Shelly Kittleson
Winter has not yet hit this nearly besieged city, but children are already attending classes in winter coats and stocking hats.
ADVERTISEMENT ADVERTISEMENT