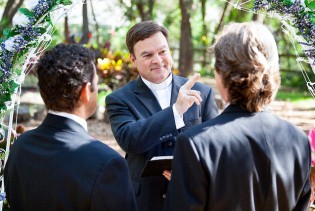 By AJ Correspondents
French senators have begun examining a controversial bill to legalise same-sex marriage and adoption, prompting protests by opponents keen to see the reform thrown out.
ADVERTISEMENT ADVERTISEMENT