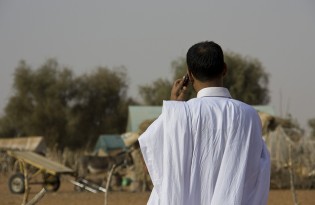 By Farangis Abdurazokzoda
Modern-day slavery can be eradicated from multinational supply chains, but only if global businesses contribute to greater transparency and collaboration, according to new recommendations by Sedex Global and Verite.

By Farangis Abdurazokzoda
Since his re-election in 2012, President Barack Obama has stepped up his rhetoric around gender equality issues in the United States, but he has yet to get a partisan U.S. Congress to go along with a series of legislative proposals he put forward.

By Farangis Abdurazokzoda
The United States ranks among the highest in the world in gross domestic product (GDP) per capita, but only 16th among 132 countries in terms of social progress and environmental performance, according to a new index released Wednesday.
ADVERTISEMENT ADVERTISEMENT