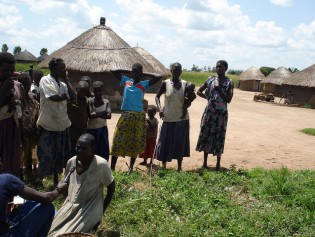 By Cydney Hargis
Advocacy groups are urging for partnerships between governmental organisations and private sector businesses to better prevent child marriage and combat the economic, development and health problems it causes.