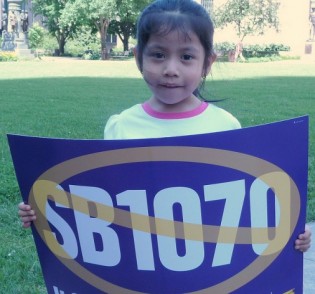 By Michelle Tullo
New legislation has been introduced in the U.S. Congress that would make the rights of sexual minorities a foreign policy priority for the United States.

By Michelle Tullo
An indigenous community in the United States has filed a petition against the federal government, alleging that officials have repeatedly broken treaties and that the court system has failed to offer remedy.

By Michelle Tullo
Lawmakers and civil society leaders from over 30 countries are calling for universal access to safe, legal abortion.
ADVERTISEMENT ADVERTISEMENT