Global Commission on the Economy and Climate 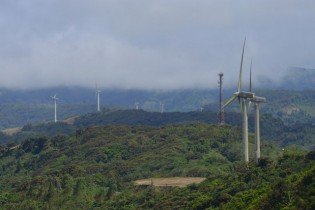 By Joel Jaeger
A widespread perception exists that developing countries must make a choice between tackling climate change and fighting poverty. This assumption is incorrect, according to the authors of a new report on green growth.
ADVERTISEMENT ADVERTISEMENT