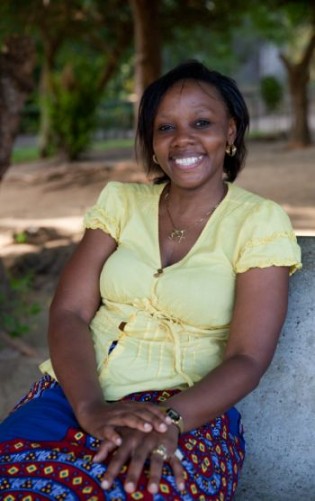 By Lisa Vives
On Earth Day, Apr. 22, Kenyan activist Phyllis Omido takes the stage in Washington DC to receive the Goldman Environmental Prize for her efforts to defend her community from lead poisoning and force the closure of a lead smelting plant that was emitting fumes and spewing untreated acid wastewater into streams, poisoning the neighbourhood – including her own baby.