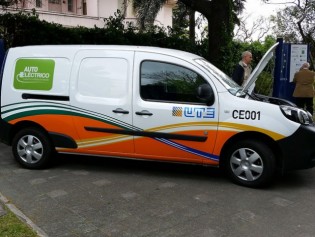 By Suganthi Singarayar
With less than a year to go before the United Nation’s annual climate change meeting scheduled to take place in Paris in November 2015, citizens and civil society groups are pushing their elected leaders to take stock of national commitments to lower carbon emissions in a bid to cap runaway global warming.
ADVERTISEMENT ADVERTISEMENT