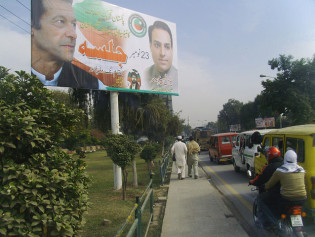 By Gareth Porter
After a drone strike had reportedly killed Pakistani Taliban leader Hakimullah Mehsud Nov. 1, the spokesperson for the U.S. National Security Council declared that, if true, it would be “a serious loss” for the terrorist organisation.
ADVERTISEMENT ADVERTISEMENT